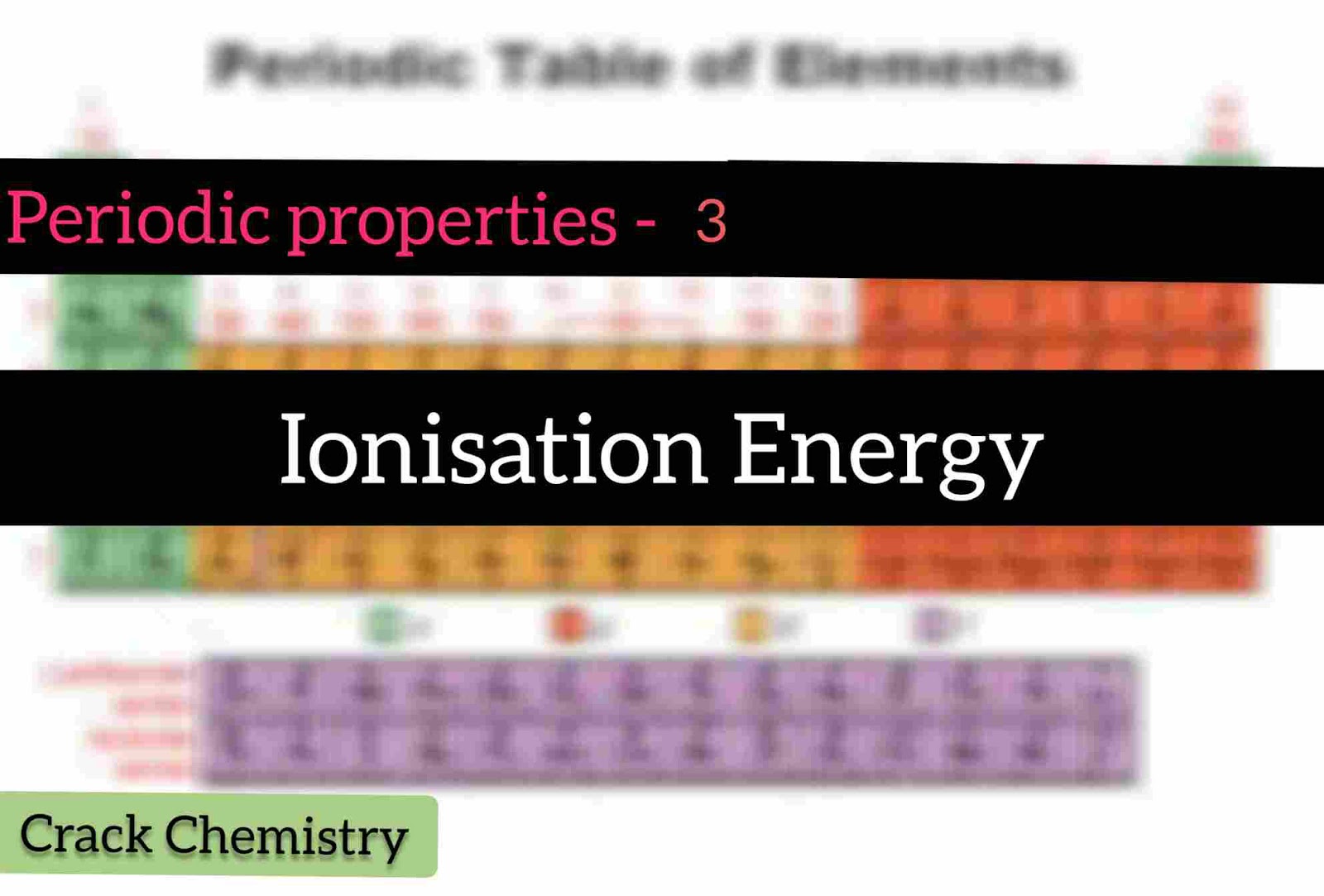 You are Quite familiar with the atom and you know atom is neutral because it contains equal number of Protons & Electrons. If we add an electron or remove an electron from it will disturb its neutrality of atom. And it become charged particle, called as ” ion “
It either develops an positive charged or negative charged ions.

Ionization energy:- ( Across the Group )

Ionization energy:- ( Across the Period )

When you go left to right in the period (row), there is an increase in nuclear charge but a decrease in atomic size. There is an increase in the number of protons makes the nuclear charge stronger. So it would be difficult to remove the electron from a smaller atom than from a larger atom. Because electrons in a smaller atom are bound tightly when compared with larger atoms. So the Ionization Energy increases in moving through the period
Alkali metals have the lowest ionization Energy
Noble gases have the highest ionization Energy

But there is some deviations in the ionization energy trend due to the stability of Half filled & Full filled electronic configuration.
The deviations of Ionization Energy will be posted as Separate content.
Crack Chemistry – Do follow