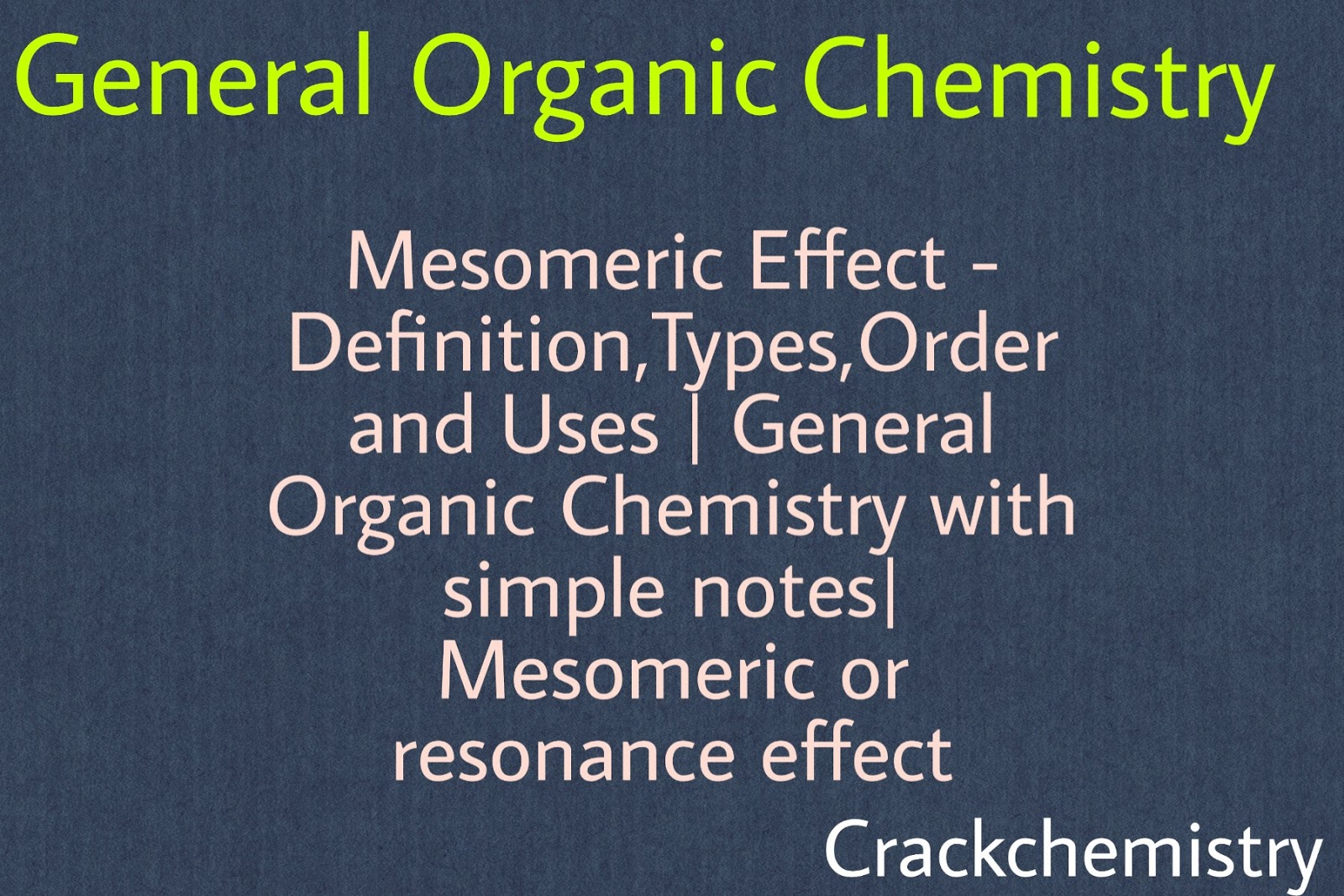 Whilst inductive Effect pulls electrons through the Sigma Bond framework, electrons can also move through the π- bond network. The π-bond can stabilize a negative charge, a positive charge, a lone pair of electrons, or an adjacent bond by Resonance ( i.e. Delocalisation (or) “Spreading out”  of the electrons ).

What are the types of Mesomeric effect ?? (Or) What is meant by +M,-M effects ??

Okay, let’s See for the answers

* When a π-system donates electrons, the π-system has a positive Mesomeric effect (+ M – Effect) 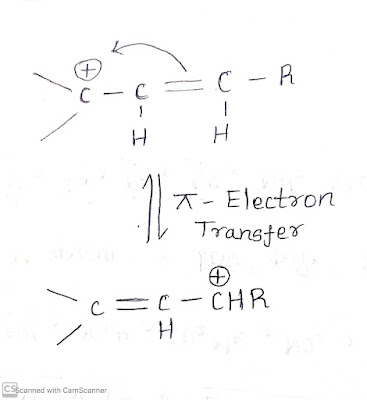 When a π- system accepts electrons, the π- system has a negative mesomeric effect ( – M Effect ).
• The Actual Structures of cations or anions lie somewhere between the two resonance forms 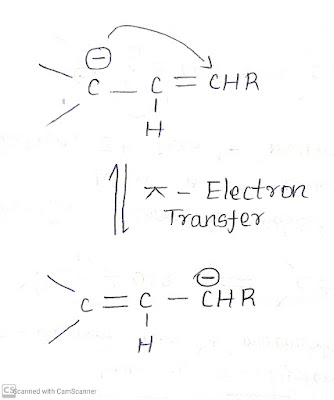 Some of the Positive & Negative Mesomeric group are listed below:- 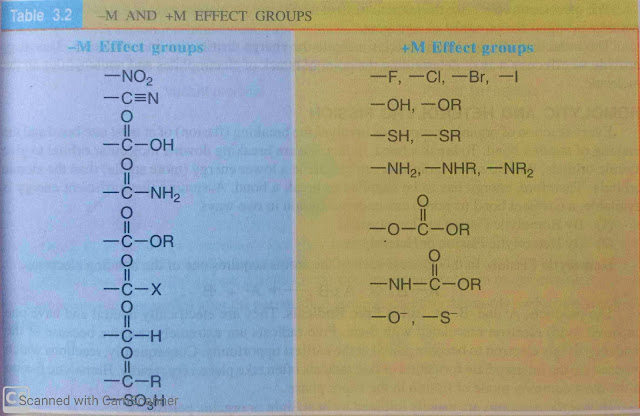 + R mentioned in the above image denotes the +M effect.

-R mentioned in the above image denotes the – M effect.

Questions Asked from these parts:-