The very important topic of the basics chemistry is Hybridization. In the article, you will see about some introduction and methods to find out the Hybridization of molecules as well as Shape/geometry of molecules. 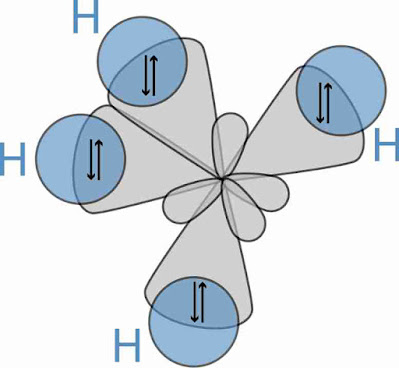 How to calculate (or) Predict the type of the hybridization of Molecule or Ion :- 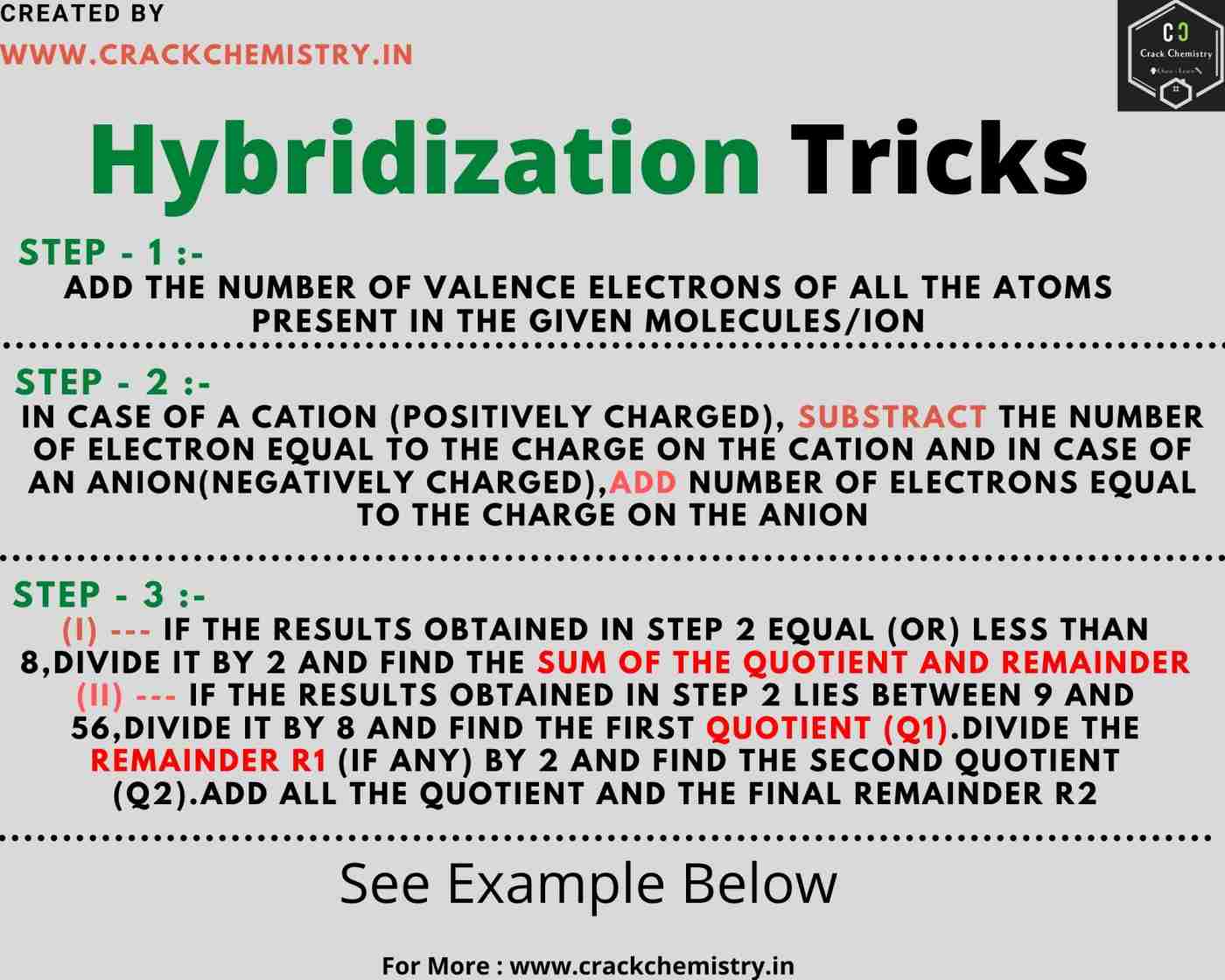 Formula to predict the Hybridization:-

The shape of Molecules:-

Most of the chemistry Question paper contains at least one shape of molecules question. But it is very simple topic to answer and all the things you know must is
• Number of bond formed by every atom
(Eg)
(i) Oxygen forms a double bond with other atoms
(ii) Fluorine forms a single bond with other atoms
•  lone pair and bond pair
(i) The valence electrons involved in the bonding is known as Bond pair.
(ii) The Valence electrons do not involve in the bonding is known as the Lone pair. 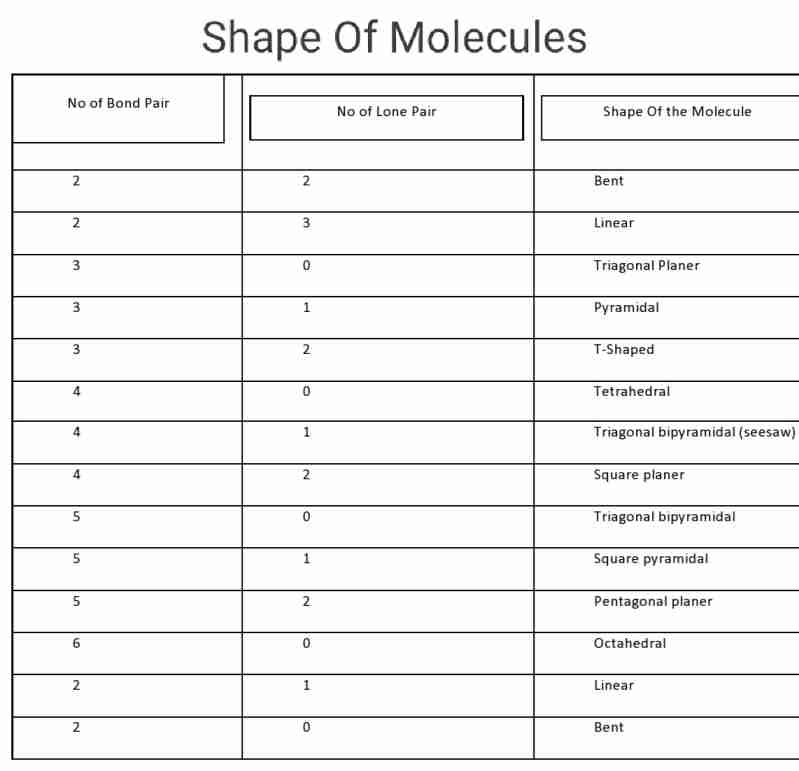 Hope you liked it.

For an explanation of basic terms as Valence electrons, Monovalent, Divalent bond order. Feel free to comment below.